Tessa Garland's video E11_X  engages directly with a place close to the artists home in east London. Here she has located herself and others, through found activity occurring around her. In the edit and through a process of selection she has teased out threads of imagined narratives that focus our attention to ideas surrounding data surveillance through the use of mobile technology. At the center of the work lies a white tower, that acts as a strange watch tower both looking out across the space and yet being watched itself as work men install a mobile phone mast to its rooftop.
E11_X  draws on early B movie sci- fi classics such as 'The Invasion of the Body Snatchers' . In this instance the artist has used imagery of slime mould because of its ability to live as single cells, but aggregate together to form multi-cellular reproductive structures.

E11_X exists both as a three screen installation and can also be shown as a single screen work. 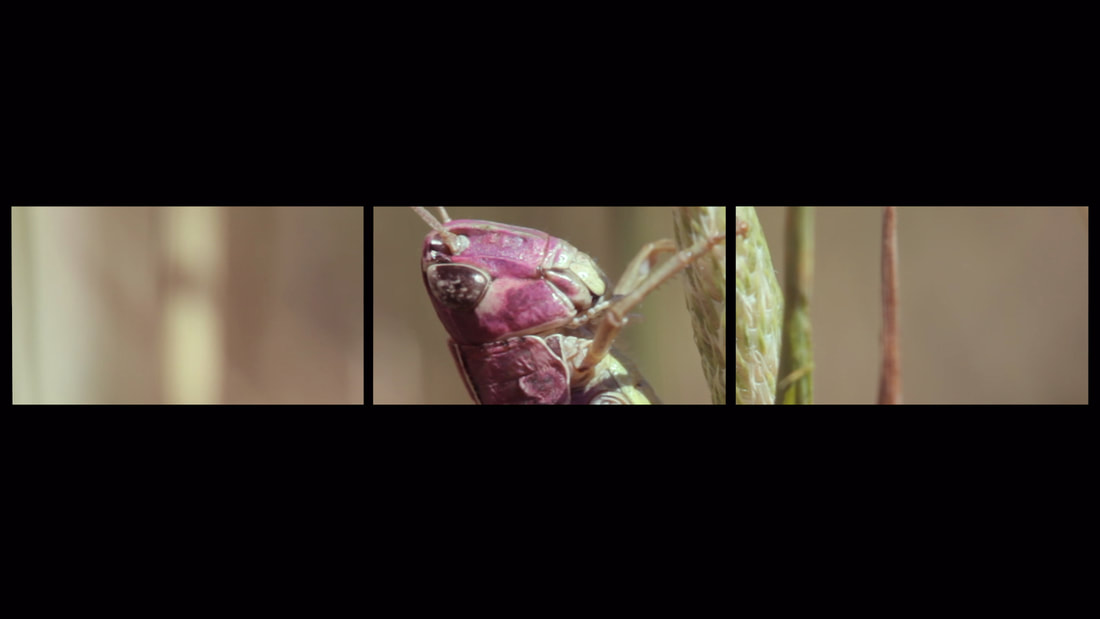 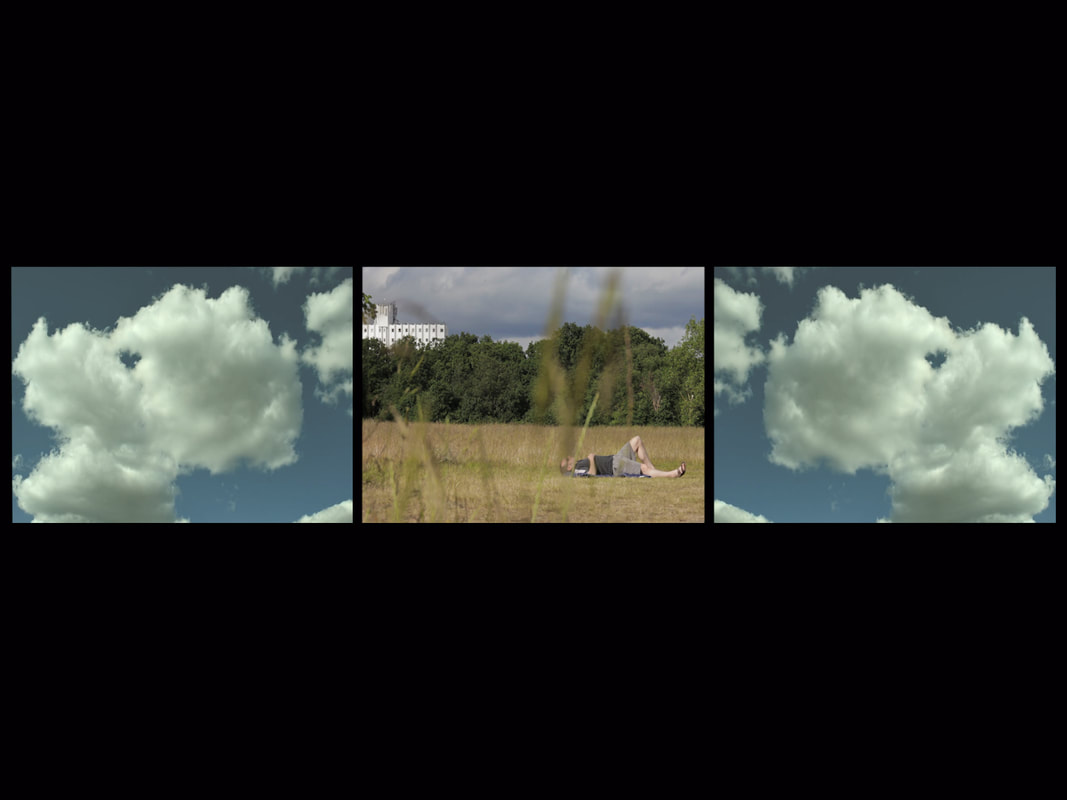