# Labyrinth from Tessa Garland on Vimeo.

Shot on a mobile phone #Labyrinth records people travelling on London’s Underground during the rush hour. Initially influenced by Fritz Lang’s dystopian sci-fi epic Metropolis, #Labyrinth uses the Underground as a subterranean backdrop for the passengers on their way to work, all engrossed on their smart phones. Totally unaware of my phone camera recording them, the work focuses our attention to thoughts surrounding data surveillance through the use of mobile technology. 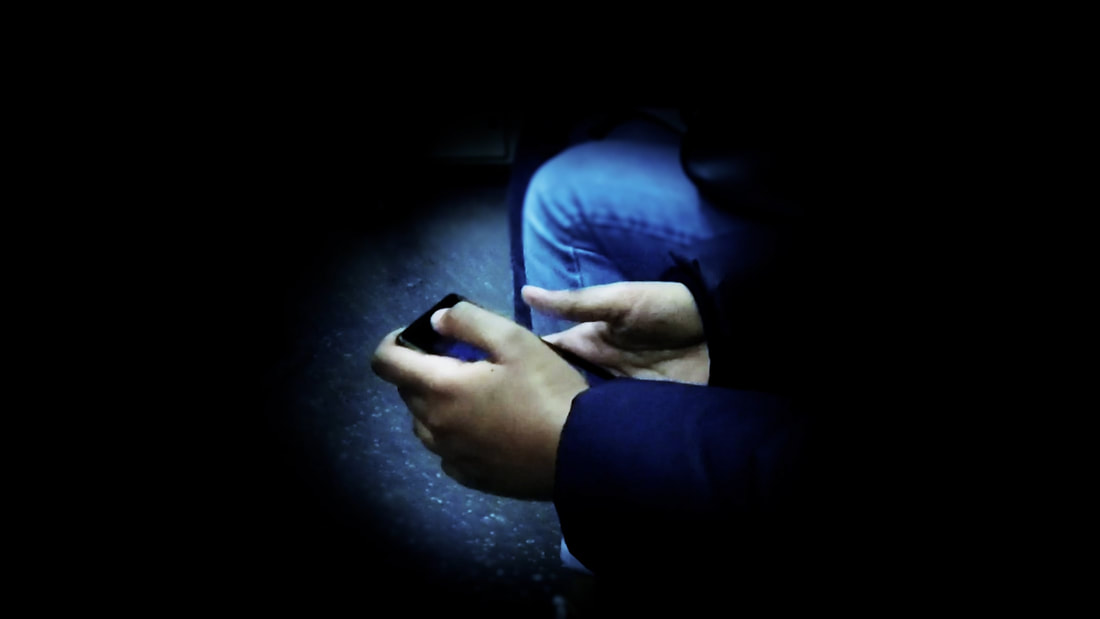 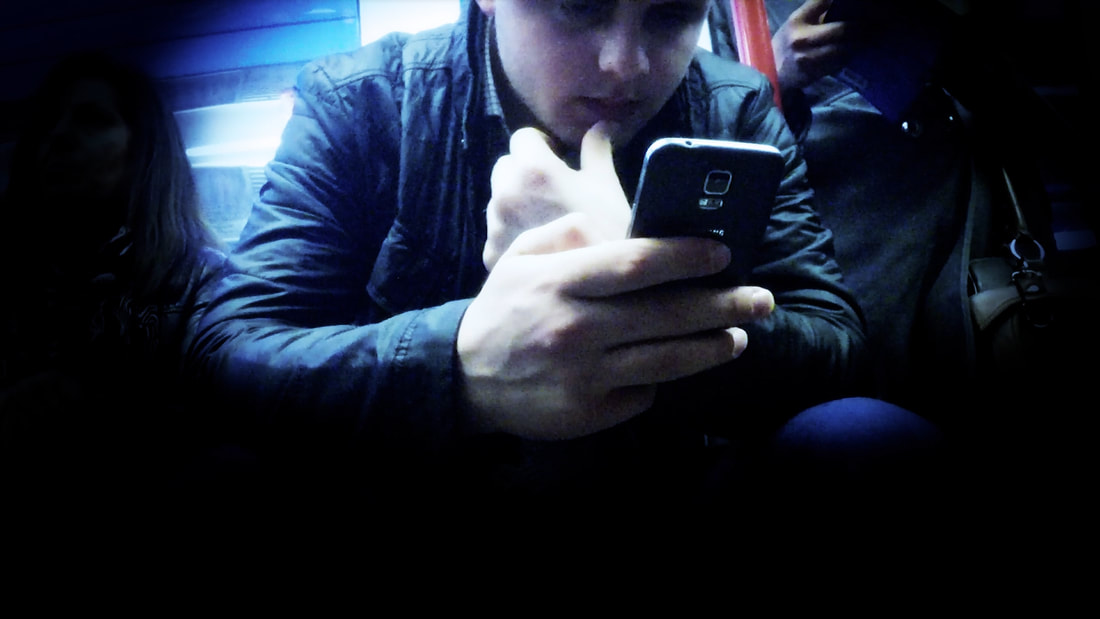 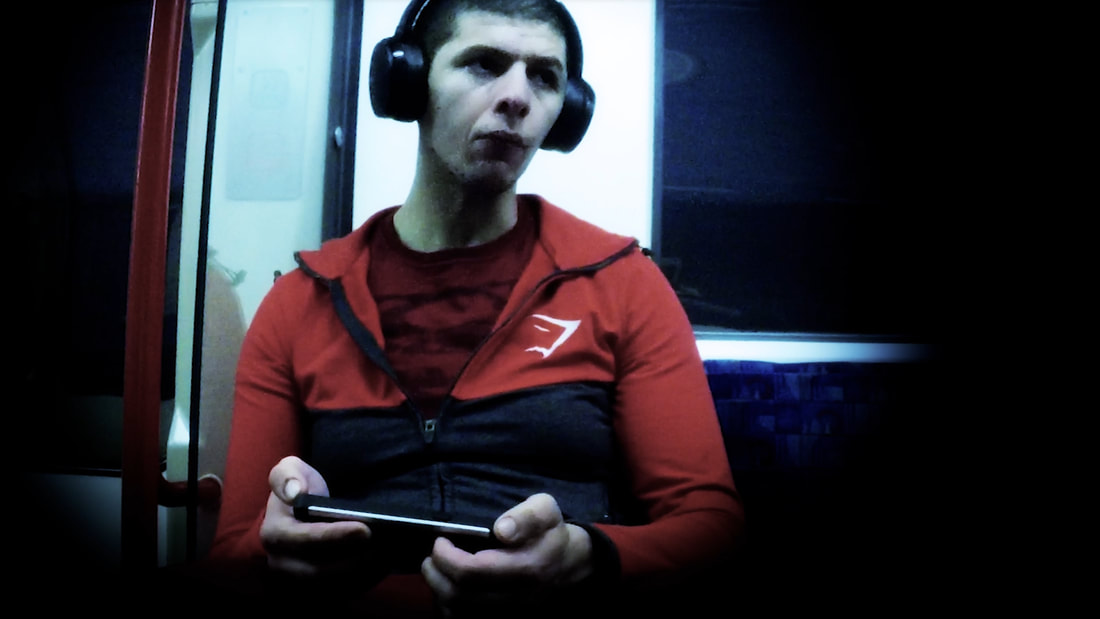